A study on the physics of statics

Roman Arches - the arch that has evolved from trial and error. The Romans have perfected an arch, called the Roman Arch, based on the discoveries of past architects. The Roman Arch is unique on how it disperses forces.
Static means stationary or at rest. It relates to the type of physics that is measured primarily on the forces, as the objects the forces are acting on are and remain at rest. Roman arches do not move (they shouldn't move, that is!) when a force or forces are applied to them. The study of Roman arches rely on static physics. While F=ma, or the forces acting on a object equals the mass of the object multiplied by the acceleration, is actually F=0, as a=0. 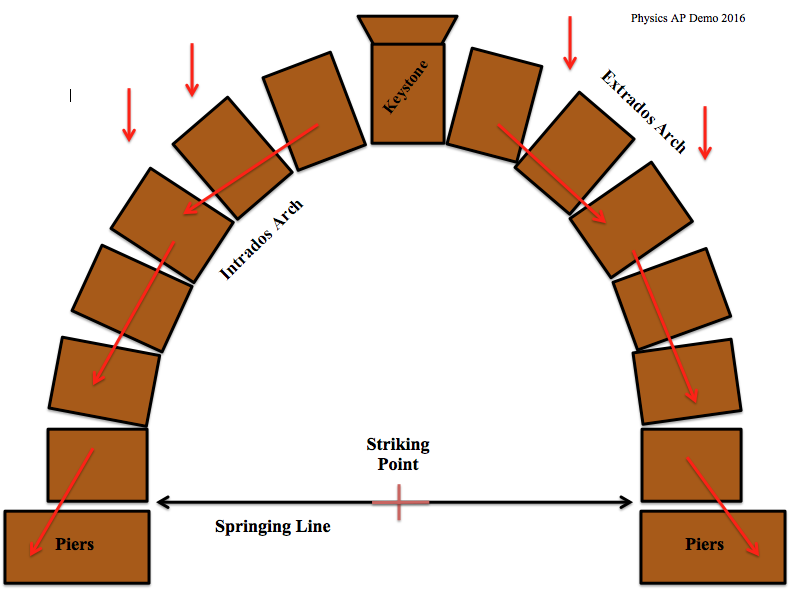 Why the Roman Arch?

In order to demonstrate the purpose of a Roman arch, I have built a roman arch out of wooden blocks. In order to compare it with another structure, I have also created a Corbel arch, an arch that demonstrates another way to distribute force. A Corbel Arch demonstrates how multiple segments in an arch take on a force. The difference from a Roman arch, however, is that this arch directs the forces straight down. The Roman arch was created through the evolution of this arch. A corbel arch takes many horizontal supports and is more subject to failure than a Roman arch, as a Roman arch evenly distributes the force exerted on it. Roman arches also allow more open space below itself. 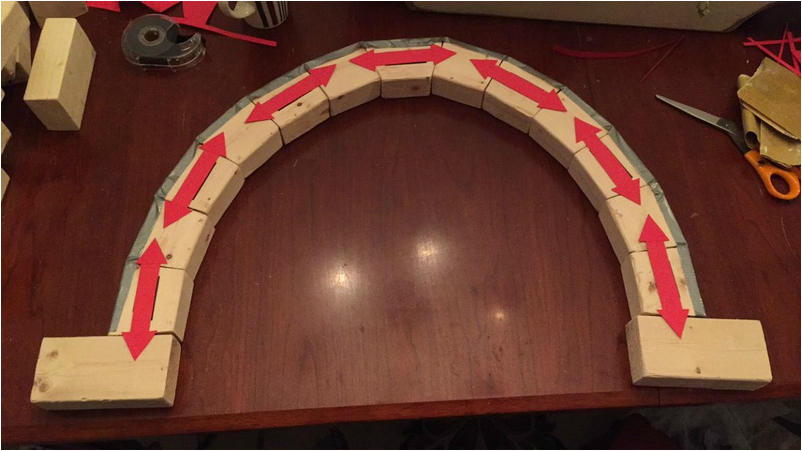 Roman Arches are a modern marvel, and are very fascinating on how they work. The ancient Romans discovered their power of static equilibrium, and that discovery exists today in ancient structures. The world would not be the same without these fascinating structures. 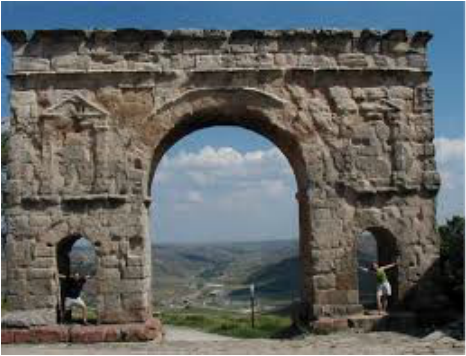 Thanks for taking the time to appreciate this project.